Hue weather enjoys hot and humid seasons throughout the year, but it’s known to be hotter than most cities during the summer months due to its location in Central Vietnam and the hot south-westerly wind from Laos. The dry season lasts between March and August, followed by cooler (and rainy) weather from September to February. 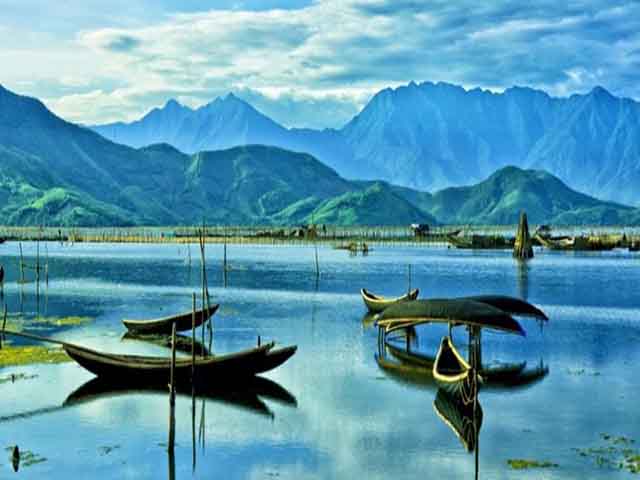 The hottest months are May and August, when it can get as high as 40°C during the day. Hue is also typically crowded with local travellers during this period, resulting in limited and more expensive accommodation.

The best time to visit Hue is between January and April, with temperatures averaging between 20°C and 24°C. Rainfall is common but often comes in light drizzle during the day. During this time of year you can still comfortably explore Hue’s historical sites and temples on foot. 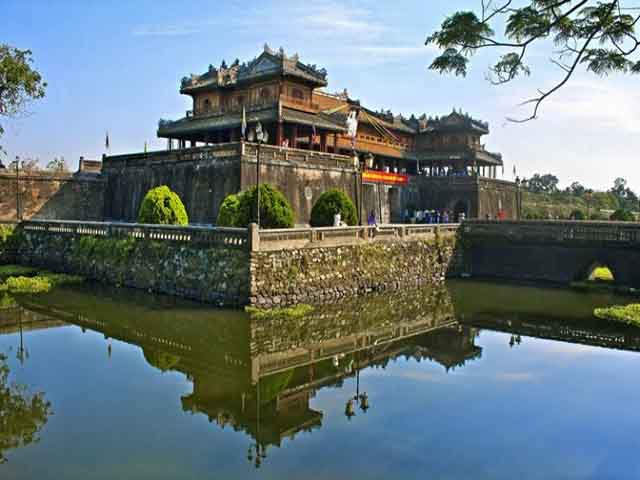 Annual festivities are also celebrated at this time of the year, such as Tet (typically falls between January and February) and the Hue Festival (April). Visitors can enjoy cultural shows, vibrant markets, traditional music performances, re-enactment of royal ceremonies, and seasonal regional dishes.

Rainy season in Hue falls between September and December, resulting in fewer crowds and lower hotel rates. Temperatures drops to around 19.7°C and rainfall tends to occur frequently and lasts for hours. If you’re planning to visit Hue during this season, it’s best to avoid travelling in October or November as these are statistically the wettest months of the year.

If you would like to explore and taste various delicious kinds of Hue cuisine, chat with local people, study their livelihoods and understand more Hue History and Culture, Join Hue Street Food Tour from Hoi An Private Tours. We guarantee a local perspective that will give you and your family a once in a lifetime experience.

Send us a quick inquiry so that we can offer you an itinerary with price for your information. This short inquiry is FREE and NOT a commitment for booking.

Open chat
1
Powered by
Please leave us a message and your email address. We’ll get back to you as soon as possible!